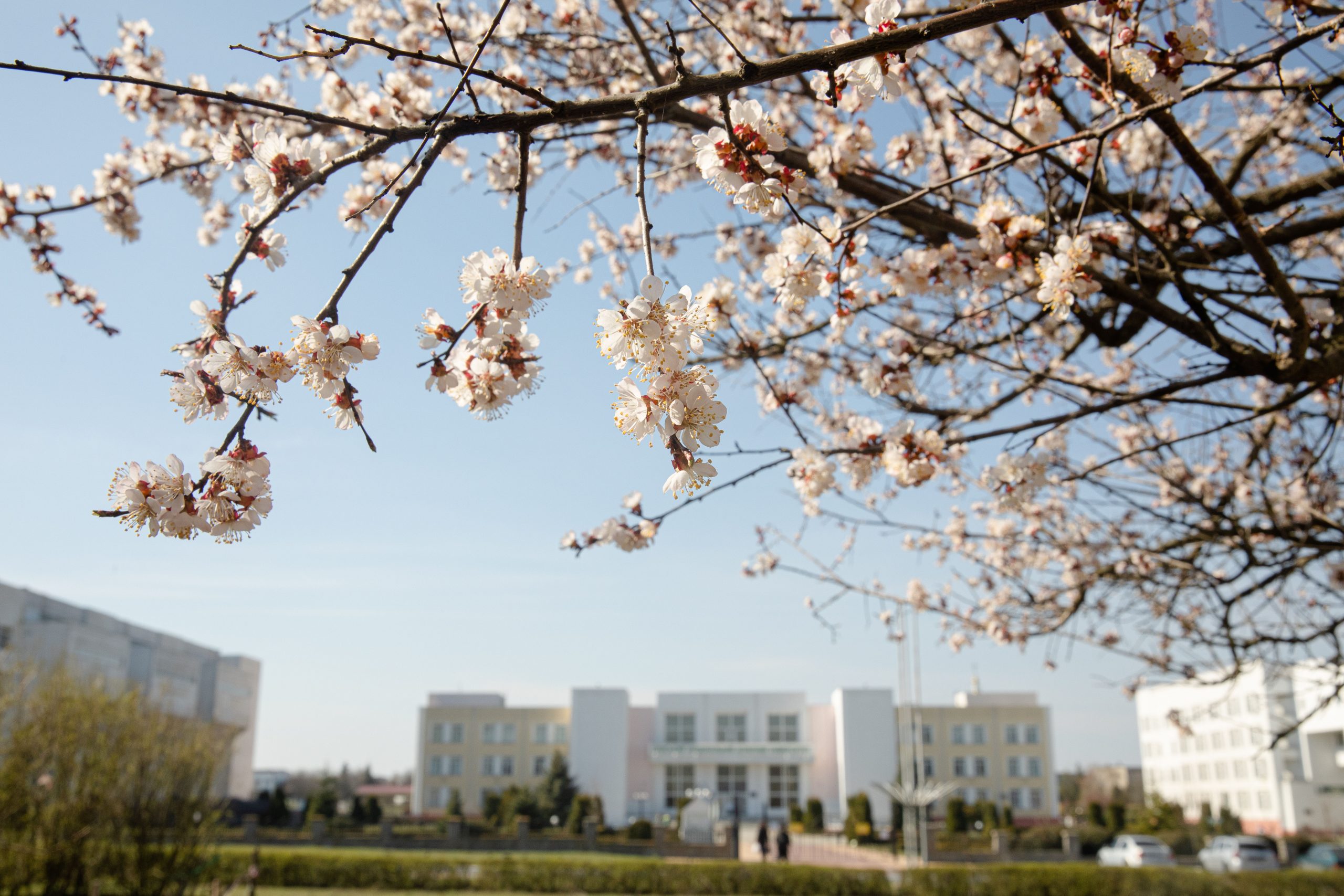 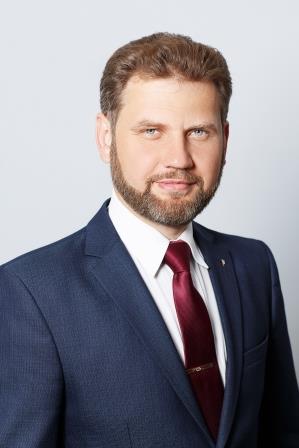 He was born on March 25, 1982 in the village of Perekhrestivka, Romny district, Sumy region. In 2004 he graduated with honors from Sumy National Agrarian University , specialty "Management of Foreign Economic Activity".

He has been Ph.D. in Economics since 2011. Subject of his Ph.D. thesis is "Organizational and Economic Principles of Marketing Development of Agricultural Enterprises". In 2016 he defended his thesis for Doctor’s degree in Economics, specialty 08.00.04 - Economics and Management of Enterprises (by types of economic activity). The subject of the doctoral thesis is " Management Systems of Agrarian Enterprises Competitiveness: Theory, Methodology,Practice". In 2013 he was awarded the title of Associate Professor of the Department of Statistics, Business Analysis and Marketing.

The length of teaching experience at higher educational establishments of the III-IV accreditation levels 13 years.
From 2004 till 2011 he worked as Assistant, Assistant Professor, Associate Professor at Sumy National Agrarian University.

From 2011 till 2012 he worked as the Head of the Department of Training and Development of the Personnel of the Group Corporation NIKMAS.

From 2012 till 2018 he worked as the Head of the Research Work Department Sumy National Agrarian University, Professor of the Department of Statistics, Business Analysis and Marketing (part-time employment).

Since June 11, 2018 he has been appointed Vice-Rector for Research Work of Sumy National Agrarian University.

For the period of his academic activity he has published more than 120 scientific and methodical papers, including 5 textbooks and manuals approved by the Ministry of Education and Science, 7 monographs, 6 articles in the editions, indexed by science databases Scopus and Web of Science, both as a sole author and a co-author. He participated in more than 30 scientific conferences in Ukraine, Belarus, Germany, Poland, Romania, the USA and other countries. He takes part in research projects funded by the Ministry of Education and Science of Ukraine, international organizations, and legal entities.

From 2015 till 2016 he undertook his internship at the University of Warsaw in the framework of the joint project of the Ministry of Education and Science of Ukraine and Poland "Innovation University". He often participated in grant projects, including the Erasmus + Program. She speaks fluent English (certificate B2).

Vice Chairman of the section "Economic Transformation; Demographic Changes and Welfare of the Society "of the Scientific Commission of the Ministry of Education and Science of Ukraine. Head of Scientific Coordination Council of Sumy National Agrarian University. He is a member of the All-Ukrainian Marketing Association, a co-founder of non-governmental organizations, namely "The Council of Young Scientists" and "Beauty and Mind of Sumy Region”.

Member of editorial boards of scientific magazines, such as "Visnyk of Sumy National Agrarian University" (Ukraine), "International Agricultural Management" (Germany, and also the international magazine "Problems and Perspectives in Management", which is indexed by the science database Scopus.